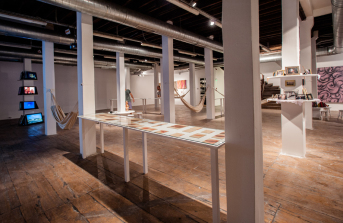 In a global context where mobility and the virtual world challenge established identifications with national societies, ethnic groups or religions, Armenians can be considered a good example of a group with a long, cosmopolitan and globalized history. The exhibition GRANDCHILDREN, New geographies of belonging intends to look closer at personal and communal affiliations in the Armenian transnation, the mechanisms that empower and nurture the diasporic identities and its patterns of representation as well. The today diasporic reality of the Armenians is consequence of different historic events, but no event has influenced the life of Armenians as their tragic fate, their annihilation and deportation under the Regime of the Young Turks in 1915.

Since 2006 a landscape has emerged that encompasses artists cooperating within different structures, realizing virtual visual dialogues followed by real exchanges in the form of exhibitions, symposiums and meetings.  During these various events, discussions have focused on the potential to build identities beyond national borders, traditions and languages, the relevance of new media as a field to experiment with different affiliations, art as an expression of new tendencies, how to foster solidarity, or strategies to build collectives, etc. These artists’ approach to Armenia goes beyond the idea of a nation being geographically or genetically defined. Their current reality, result of a process of displacement rooted in the beginning and the end of the twentieth century, is framed through the tension between a plurality of paradoxes: presences and absences, the richness and opportunities posed by multilingualism and cultural diversity and the cultural spacelessness for “Armenian” contemporary art, the necessity of conserving culture and at the same time the urgent need to shape new cultural landscapes, the chances and traps of an identity nurtured by the shelter of the difference.

Sponsors: This exhibition is organized in cooperation with the Calouste Gulbenkian Foundation, Anadolu Kültür, the Goethe Institut, the German Ministry of foreign affairs and the Kultur Akademie Tarabya. 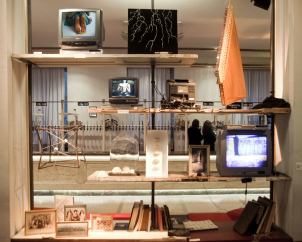 The central piece in the exhibition is the eponymous installation Auf Mnemosynes wohl! (To Mnemosyne's Health!) in the foyer of the Gorki. A mnemothek that gathers together differentmaterials: videos, books, photographs and sculptures by Archi Galentz (Moscow/Berlin), Gariné Torrosian (Canada), Achot Achot (Yerevan/ Paris), Jean Marie Casbarian (USA), Karine Matsakian (Yerevan), Maria Bedoian (Buenos Aires), Mikayel Ohanjanian (Yerevan/Florence) and Silvina Der-Meguerditchian (Buenos Aires/Berlin). The work of artist Archi Galentz is represented by two larger pieces. In Cut out walls, he addresses aspects of belonging and escape using fragments of walls from different times and places. In the series Not Red Banners, he uses layers of fabric to build images of a vibrant colour that correspond to the red of the Armenian flag. In cooperation with the Houshamadyan association, Silvina Der-Meguerditchian developed the Armenische Musikbox (Armenian Jukebox) with a collection of songs from Armenians. This collection of music and the concluding installation Objekte, die Geschichten erzählen (Objects that tell stories) try to reconstruct everyday life and artistically fill the gaps in Armenian collective memory through art. 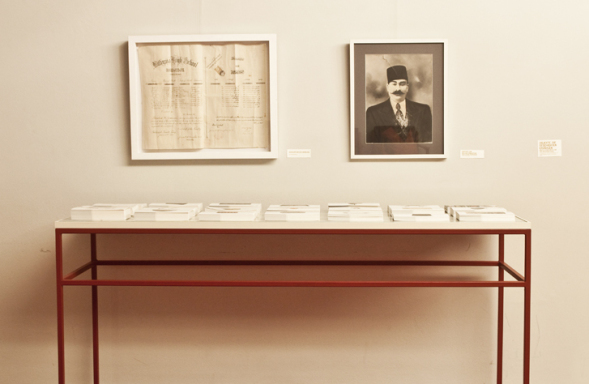 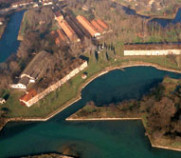 The exhibition VOULU / OBLIGÉ, outskirts of a small contradiction is part of a large-scale project called Underconstruction that has been in existence since 2005. Since its inception it has served as a platform for Armenian artists to ponder, discuss and analyze sensitive issues in a globalizing and increasingly technologically sophisticated world, namely: identity, nationality, citizenship and social cohesion.﻿ One of the outcomes of this process is currently on display as part of the Krossings platform, a collateral event of the 53rd Venice Biennale. The artists—whose powerful commitment to the project can be seen as a metaphor for the rhizomatic construction of the transnation—propose images which do not claim to speak with one monolithic voice or to possess the solidity of nationalist symbols, but rather aim to act like various thread composing a large tapestry.﻿ 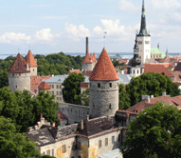 The exhibition thisPLACEd real • virtual • in between in Tallinn aims to show this transnational and hybrid identity model and to juxtapose it with the arising understanding of Estonians in a post-Soviet framework “on the way” to becoming a full member of the European Union. The Armenia related artists of the platform under_construction invited Estonia related artists to participate in an open process, a visual-virtual dialog using a blog format as an artistic tool for exchange (from January to December 2008) with the goal of developing an exhibition in Tallinn.﻿ 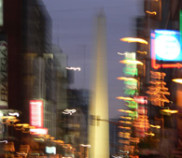 52. Venice Biennial - Talking about identity in the Armenian Transnation (2007) 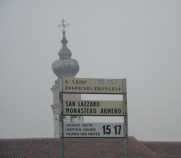 The exhibition " UNDER_CONSTRUCTION":Talking about identities in the Armenian transnation is meant as an experimental play. It presents a forum for frank dialogue on questions relating to identity, the potential for an Armenian identity beyond defined borders and notions passed on for generations, such as nationality, tradition and language. On display are works by seven artists of Armenian descent whose biographies resemble a cultural patchwork. All of them are multi-lingual and grew up in diverse cultural contexts. The nomadic, hybrid nature of their existence not only enables them to move effortlessly in different languages and cultures as international artists, but also shapes a kind of culture in which identity is a paradoxical, fleeting and constantly changing process. Remembering their Armenian roots – the search for the lost garden – has become the driving force behind the visual dialogues and creative work of Achot Achot, Emily Artenian, Andrew Demirdjian, Silvina Der-Meguerditchian, Dahlia Elsayed, Archi Galentz and Sophia Gasparian.﻿